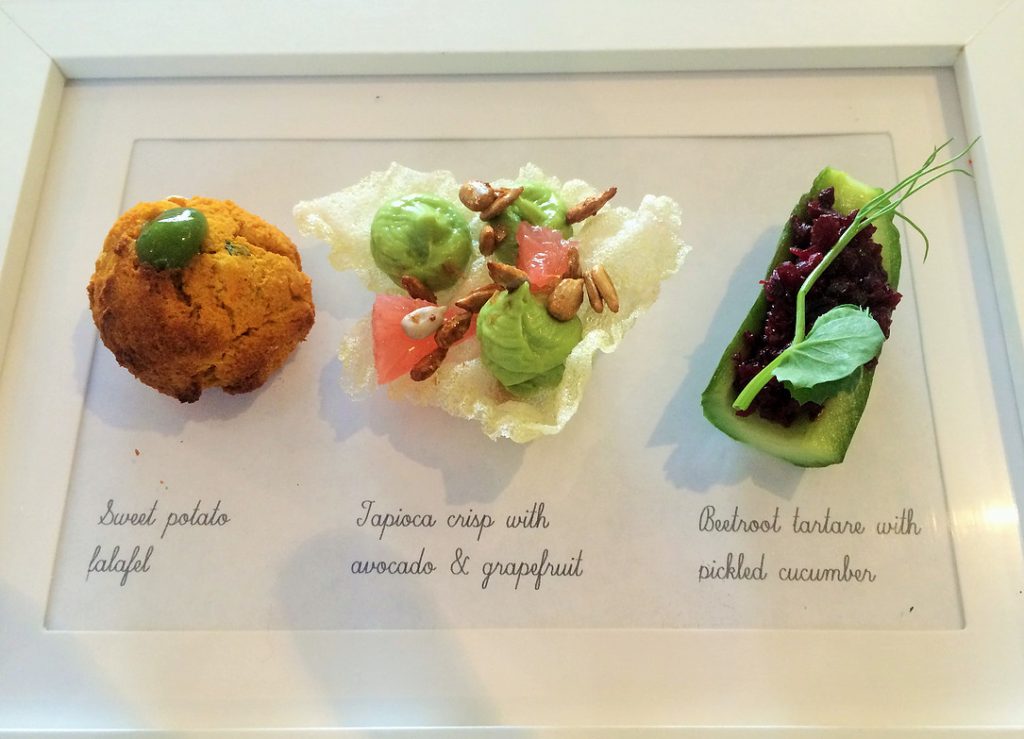 The Michelin starred Clove Club and Lyles of Shoreditch both started off as pop up supper clubs. This rags to riches story has inspired many young chefs and pop-ups are now a well established part of the dining scene in London. More recently the Thai restaurant Som Saa completed the successful Crowdfunded move from a […]

Pass the Crickets! – a #soundbites guide to entomophagy 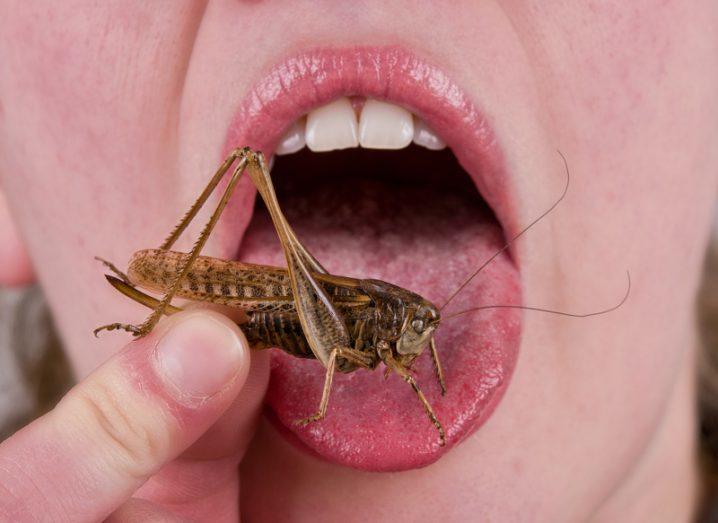 Insects form a regular part of the human diet in many countries across the globe, Witchetty grubs in Australia, locusts in Africa, leafcutter ants in Columbia; they are a recognised source of protein and other key nutrients and can be reared and processed at a fraction of the cost of traditional high protein farming, beef […]

“Sound Bites” at The Battersea Canteen

Soundbites is a new podcast based feature from The Chef Foundation & Food for the Soul working with and supporting Carecasters & Sugarbox who produce and manage all Soundbites podcasts. Carecasters is a registered charity supporting and giving a voice to the caring community throughout the UK. For this first podcast in the series Soundbites visited […] 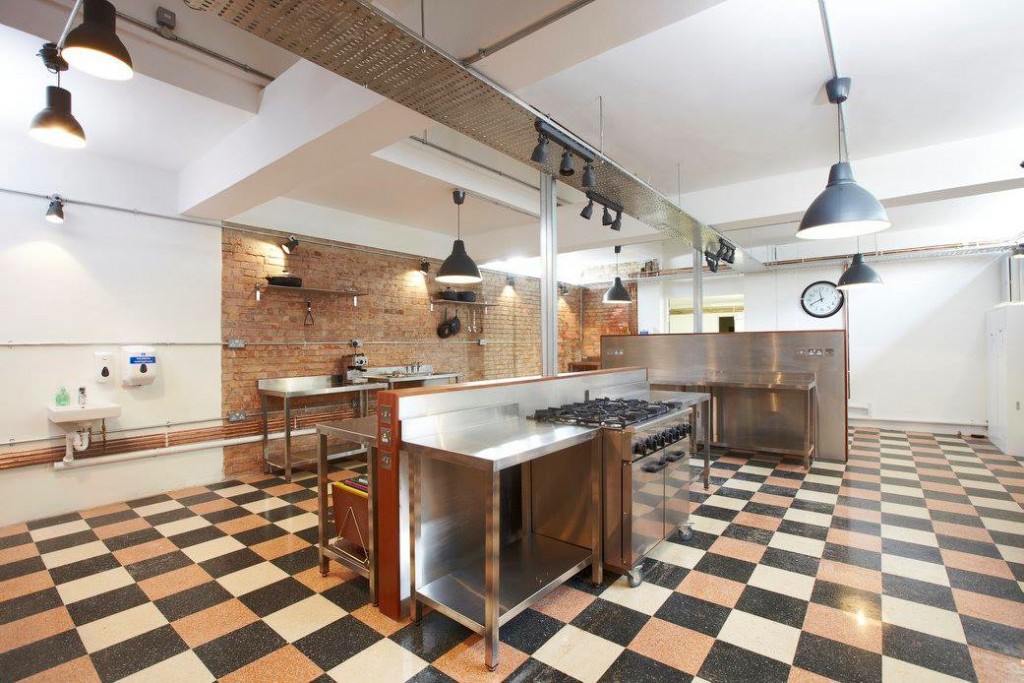